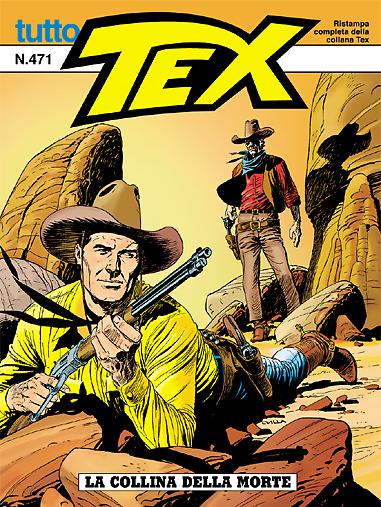 Ely Parker intends to arrest the Indian agents that starve the reservations by reselling the government subsidies to wicked merchants: scoundrels like the vile Berkamp and the dirty speculator, Thompson, who profit behind the backs of Joselito’s Apaches. The sachems of the injured tribes must go to Washington to testify, led by Tex and Carson, but there is a spy in Parker’s office and the speculators, informed of the imminent storm, try to stop the mission. Berkamp, captured by the pards after a failed ambush, is killed by his own partners before he can confess!